Come and join us! A new location opening! 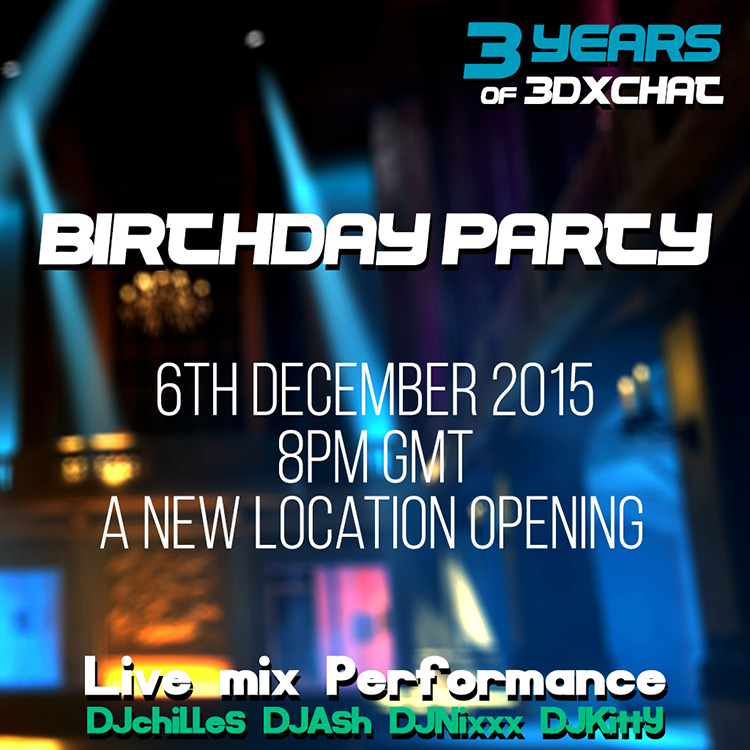 Welcome to the new location... The Fresco Club! It is a remake of the 'Dot ConneXion' Club from the Watch_Dogs game by the Publisher Ubisoft.
The Fresco Club was created from scratch by our artists specifically for the 3DXChat community in honor of 3 years of 3DXChats existence!

A new dance animations have been added.

A new animations have been added. 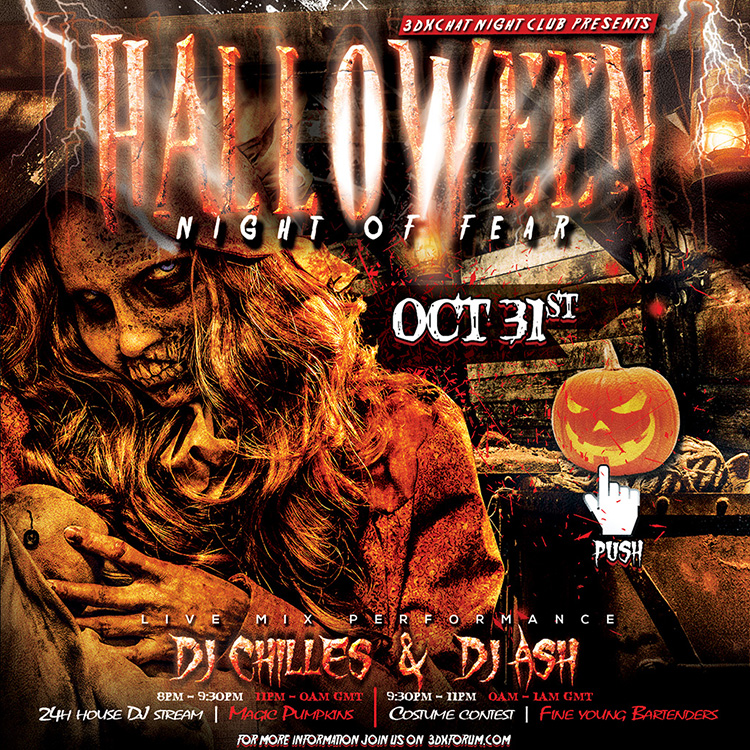